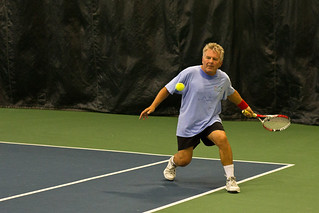 Reality is that you are now armed with the wisdom of time, but equipped with an actively degenerating body. You likely now have the time to pay attention to your body, but may have less to work with than you had hoped. Your joints are probably stiffer, your spine has shrunk half an inch and your toes look like a bunch of mashed up, gnarly tree roots. Getting Old Sucks was the title of section one in my book for a reason: our bodies progressively require more and more maintenance over time just to keep them feeling okay. After sixty-five years of abusing your body, you may have resigned yourself to the idea that you can’t change now and that your aches and pains are simply a product of your age. I hope that the next few paragraphs will change your mind.

Thirty years is a long time. If you are sixty-five now, there is a reasonable chance that you will live for three more full decades with a body that is continuing to breakdown over time. Think about how much you have done since you were thirty-five, now visualize what you see yourself doing until you are ninety-five. I promise you that you will enjoy your third lap around more if don’t blame things on your age and instead work at improving things that you didn’t have time for in your second lap. You may not be able to go back and fix your gnarly toes or your rounded shoulders, but you can prevent them from getting worse and likely improve them more than you had ever thought possible. Your enjoyment in life for the next thirty years will most likely be closely correlated with your physical strength, mobility and balance in a way you have not experienced in the past sixty years. Read More

How sports affect your body throughout life 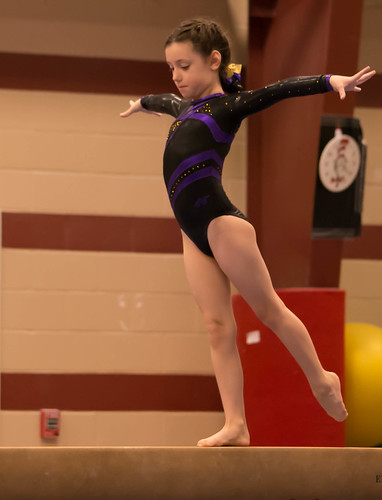 photo: jeff_whiteside
“We are what we repeatedly do.  Excellence, then, is not an act, but a habit.” -Aristole

Sports become a part of who you are, both mentally and physically.  For children, sports become a means of socialization, but they also play a prominent factor in the development of movement.  For adults, sports become a means of fitness, stress relief, competition and commonly injury.  No matter where you find yourself on the spectrum of young to old, or novice to professional, sports have likely impacted your body in some way.  Appreciating how and to what extent may help you address chronic problems, prevent future ones and likely maximize your performance.

Each sport comes with its own particular set of movement patterns required of its’ athletes.  Dancers have chest up, shoulders down, butt clenched, toes out drilled into them.  Tennis players and golfers spend hours twisting one way and not the other.  Bikers ride hundreds of kilometers with their bodies tucked into a tight aerodynamic position with their head poking up, and runners get used to just going straight forward all the time.  How much these movement experiences will affect you really depends on what stage of your life you do them, how much you do them, and if you also have a variety of other sports you do, or have chosen to specialize and commit to the performance of just one.

Early movement experiences will really mold a child’s posture and coordination later in life, which is why I encourage physical play with my kids.  Activities like chase, wrestling, rolling, jumping, throwing and catching really help kids build an awareness of how to use their bodies.  They get some bumps and bruises along the way, but it helps them learn that pain is temporary and that their bodies are really amazing at healing themselves if they give them a chance.  As a physiotherapist, I can quickly tell the difference between adults that have a physical, athletic history and ones that have lead a fairly sedentary lifestyle, both in their body awareness and their outlook on their current pain or dysfunction.  Past athletes tend to have a more optimistic and in-control attitude about their rehabilitation because they have relationships with their bodies due to past experience.  Conversely, adults that haven’t competed in sports in their youth tend to be much less assertive in their healing and much more dependent on health professionals because they are less in tune with their bodies.

Your Invincible Years are Over: how to stay strong, fit and pain free as you age 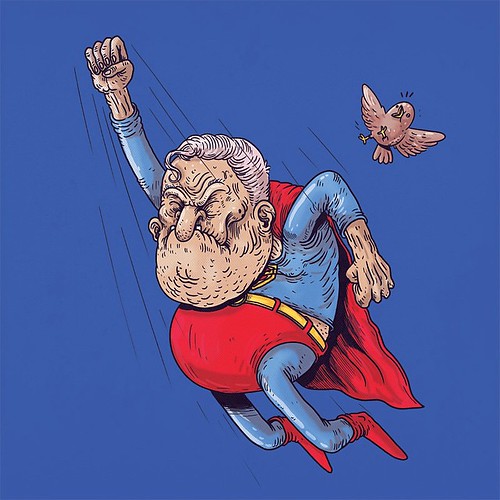 I used to beat the hell out of my body when I was in high school.  I played soccer, basketball, rugby and a variety of other sports on almost a daily basis.  I would bang and crash and hurt myself, but it never really slowed me down because I just took it for granted that within a few days or a few weeks my body would heal up and be ready for more.  In University I tested my body with little sleep, more sports and a lot more alcohol, but I still always bounced back and kept going.  Around my mid-twenties to early thirties a few things happened that started changing my perspective on life.

By the age of twenty four, I had completed two university degrees and was officially a registered physiotherapist.  I’d like to think I was a lot smarter after six years of university, but I learned much more in the following six to ten years than I ever did in school.  It was a time when my body seemed to start getting less and less invincible and I started gaining more and more perspective on the importance of physical health.  I still played soccer, hockey and squash, but my body started taking longer and longer to recover; things that used to take days to feel better, starting taking weeks and I was forced to consider the physical consequences of my activity choices more than ever.

As a physiotherapist, working with clients from nine to ninety years old, I started recognizing that I was not alone in the weakening of my invincibility around age thirty.  I would hear an average of ten ‘getting old sucks’ complaints a week, equally spread amongst the thirty, forty and fifty year-olds.  The sixty and seventy year-olds tended to phrase it more around ‘this old body is falling apart,’ and the eighty to ninety year-olds just seemed to be happy if something actually didn’t hurt.  Read More

Getting Old Sucks: the march towards stenosis

photo: susafri
My favourite part of being a physiotherapist is the perspective I gain by working with a broad array of people: young people, old people, active people, sedentary people, successful people and those just starting out.  I find it fascinating to try and see the world through these people’s eyes as I get little glimpses into their lives during our thirty minute appointments each week.  The relationships people have with their own bodies are a very curious thing to me.

Some people literally behave like their bodies are simply vehicles to walk their heads around; they have little to no awareness of how or what they are doing physically and are blinded by cognitive factors like stress and anxiety.  Others treat their body like a temple and seek help when they detect even the slightest change from their normal, homeostatic state.  Many people’s relationships with their bodies are a product of to their early childhood sports combined with their recent fitness endeavors.  Your early sport and movement experiences are responsible for molding your general postures while your more recent fitness endeavors will create the lens that you see your physical self through.

Some people choose personal trainers, others choose Yoga classes and some are determined to work out at home with programs like Foundation, or P90X.  Your choice of activity will affect your perception of what physical health means to you.  You may get focused on strength or flexibility or endurance or speed.  I see many people in my practice that were active teenagers, but are now in their early 40s with two kids and are trying to rediscover their bodies; unfortunately many people get hurt during this phase because their bodies are 10-20 years older than they physically remember and their choice of activity was based more on familiarity than need.